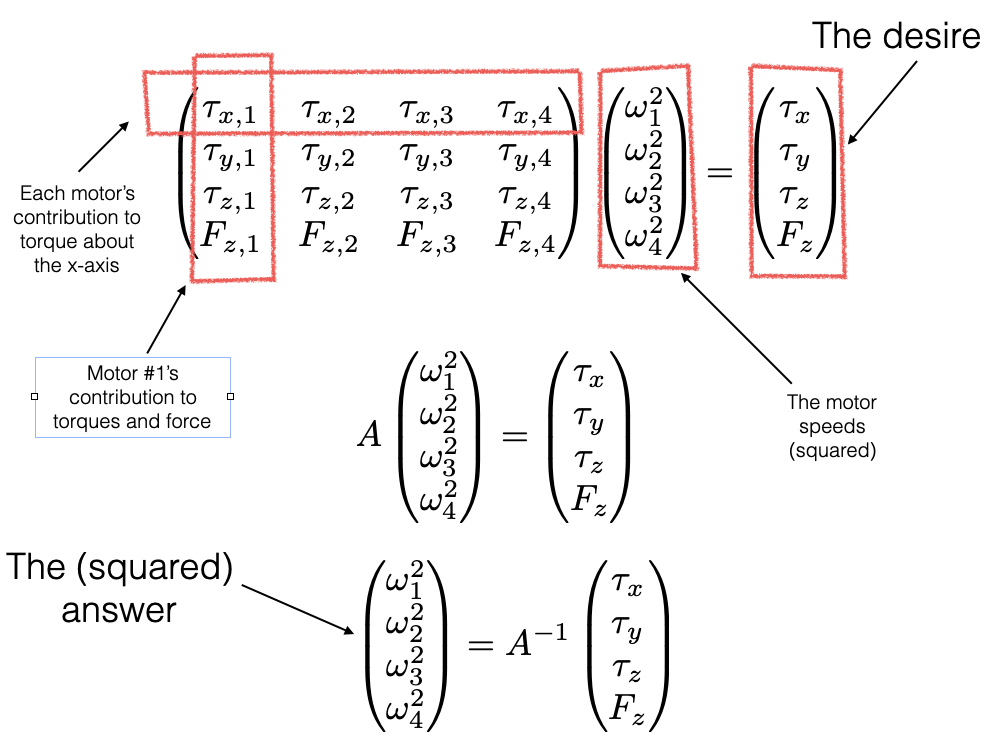 17
Why are most multirotors built with an even number of rotors?
7
Why do 48KHz ESCs increase flight time?
8
How do I pick my gear when getting started with FPV multirotors?
9
Why do a quadcopter's opposite rotors spin in the same direction?
4
Why do most multirotors use outrunner brushless motors?
13
Why do drone propellers have blades with thin chords?
6
For custom multirotors, what is the most useful method of collecting flight data?
13
Is it better to have a bottom heavy quadcopter or a top heavy quadcopter when it comes to a quadcopter stability?
13
Why do most drones have upward facing motors?
3
Why are micro pusher-prop quadcopters becoming more popular?