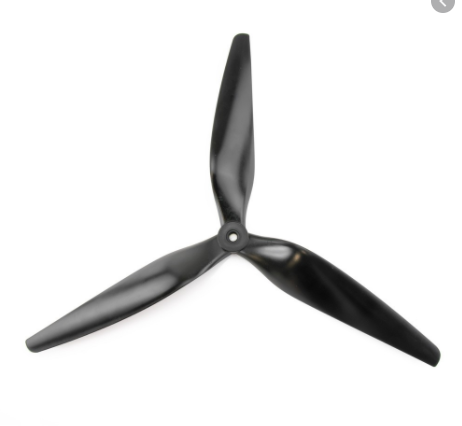 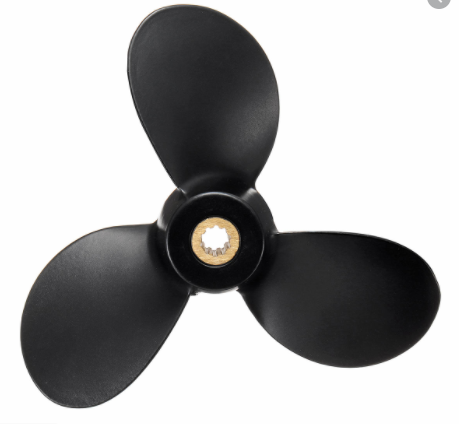 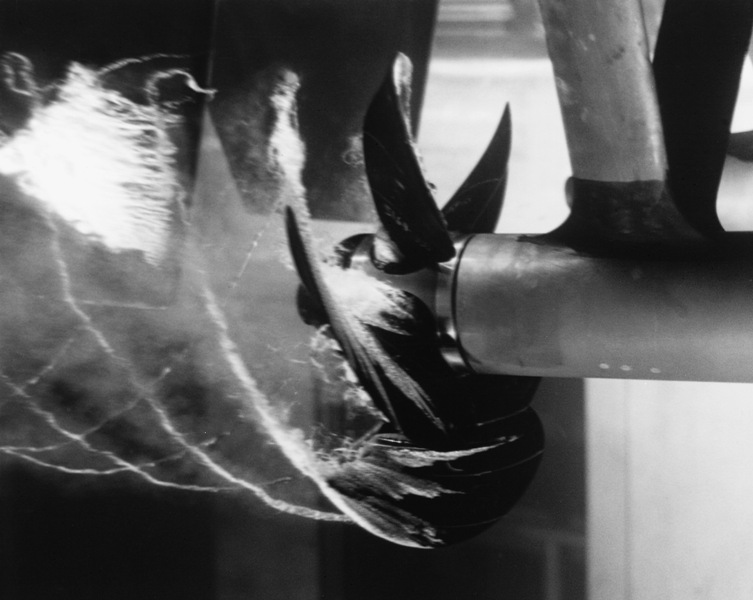 18
Why do multirotors usually have four propellors?
15
How does one hold the motor bell still when tightening prop nuts?
0
Why do brushless drone motors tend to be more expensive than brushed?
3
How does a propeller with more blades create more “grip”
14
Why are larger propellers generally more efficient than smaller ones?
11
Why do most drones have upward facing motors?
4
Does the sharpness of a propeller blade affect efficiency?
3
How to reduce propeller tip losses?
10
Do propellers layered on top of each other have twice the thrust of one propeller?
3
Wired drone using very high voltage?