Are there any brushed outrunner motors? 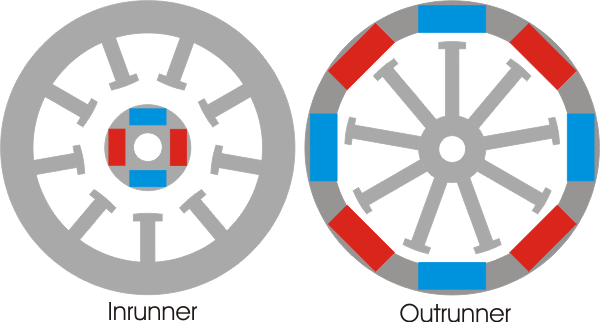 In general, outrunners have more torque and rotate slower than inrunners, which usually have less torque and rotate significantly quicker. The two different designs are possible because it is relatively easy to conceptualize how to flip the order of the stator and rotor within the motor due to the fact that no mechanical commutation is necessary, unlike in a brushed motor.

Almost all brushed DC motors would be classified as inrunners and very few brushed outrunner designs exist, as you note. The Wikipedia page for Brushed DC motors makes no reference to an "outrunner" brushed motor and almost no search results appear for them.

I'm not a designer of electric motors, but I have a theory for why this might be the case: the usefulness of brushed motors is mostly because they are inrunners. 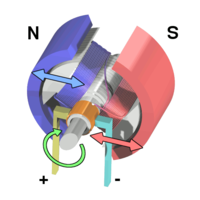 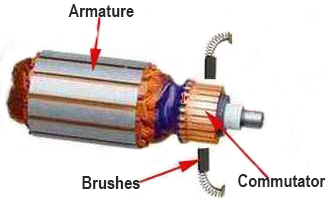