What is the advantage of a stretched-X frame over a true-X or squished-X design for racing?

Most racing frames on the market appear to be stretched-X (longer than they are wide).

I have heard the argument that a stretched-X allows better airflow to the rear props due to physical distance, but in a racing environment, the quads are usually flying at a much steeper pitch angle than any other form of flying which should give the rear props much cleaner air.

In my experience flying line of sight, stretched-X frames seem to have more pitch authority than roll which would seem to be the opposite of what would be desirable in a racer.

Other than the fact that they are a little narrower so they fit through the gates better, can anyone offer any advice as to why stretched-X frames are so popular?

I'm not a frame designer, but one distinguishing characteristic comes to mind as to why stretched-X frames are more common.

As you mention, a stretched-X frame has a longer front-to-back dimension than its left-to-right dimension. In addition to providing the rear propellers with cleaner airflow when in forward or backward motion, this results in the moment of inertia about the pitch axis being higher, which means that it requires more work for an external force (e.g. wind) to change the pitch of the quad inflight. 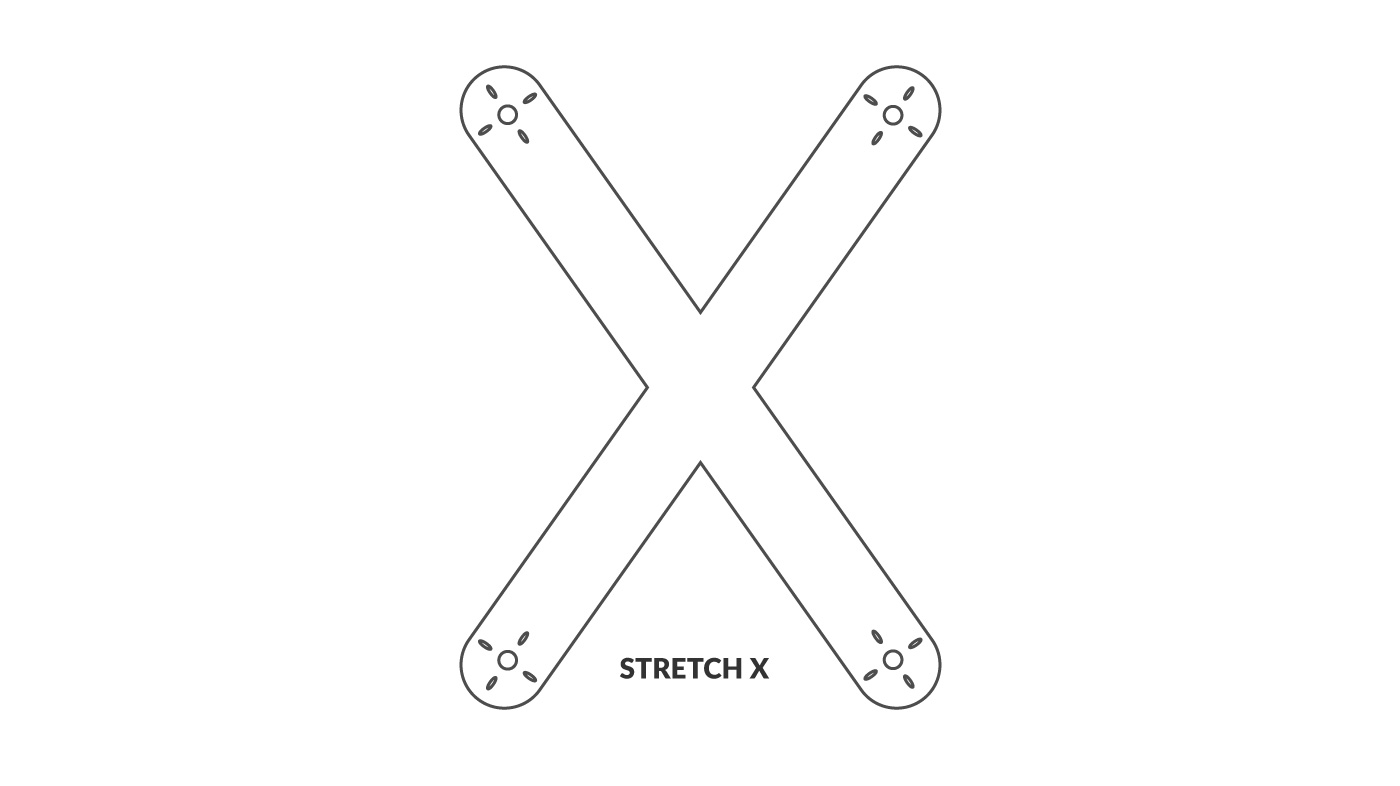 This also means that, as you noted, the pitch axis has greater control authority (due to the longer moment arm) which allows the quad a more quickly accelerated response to the pilot's commands. The differences in control authority accessible to the pilot can be smoothed over with rate profiles and PID tuning so that the quad maintains the stability it gets from the stretched-X design while responding uniformly to pitch and roll commands.

There are several things going on here. They can be broken down into three components.

Essentially the distance on the axis is directly proportional to the torque lever arm. This means that in order to counteract outside influences on the system, the motor has to exert less force to stabilize the system.

Also as a result of the increased distance from the center of rotation, a given velocity of the motor produces a lower rate of rotation due to the increased angular distance needed to travel. The motor has a fixed linear velocity for a given RPMs that is defined by the torque production of the motor, the velocity constant, and the pitch of the prop. Effectively this means that the longer the lever arm, the slower the rotation rate for a given linear velocity of the motor. 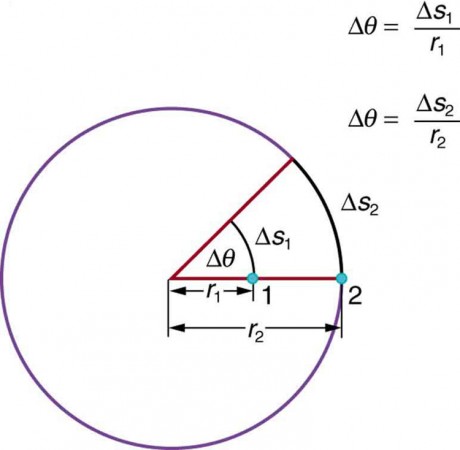 This is not necessarily the case for acceleration however. One might be tempted to think that because:

that the angular acceleration might also be equal because the r and I components of this equation cancel each other out by definition. The moment of inertia increase cancels out the torque increase due to distance in this equation as written. This results in net neutral equation given that r is changing equally on both sides of the equation.

This is an oversimplification however, since we're not dealing with a point moment system defined by this equation. The motors make up only a small portion of the total distributed mass and resulting total moment of inertia. Since the distributed distances on the right do not equal the point force distance on the left side of the equation, as the radius at the point of force increases the rate at which the motors achieve the defined angular velocity speeds up. Essentially their effect against the system-wide moment of inertia is greater. This results in an interesting combination of a more stable system due to both lower sustained velocity at equivalent stick deflection and faster initial rates of change. Because of the very fast rate of change the motors are already capable of producing, the constant angular velocity matters more to control rates for the pilot, while the angular acceleration matters more to the PID controller and resulting stability, so this combination is particularly effective. Going to a longer lever arm on an axis "calms down " that axis.

Moment of inertia also plays a second less obvious role. On most quads, the mass distribution from pitch axis is actually greater than the roll axis. The camera and battery are typically arranged so that their maximum distance from the center of rotation is greater on the pitch axis than the roll axis. This is especially true on freestyle quads with a top mounted battery. This is less true, but still true to a certain extent on race quads with bottom mount batteries. Essentially what this means is that assuming zero outside forces, the pitch axis is already going to react slower to to forces attempting to change the angular velocity than the roll axis, even with an exactly symmetrical frame.

The combination of these factors brings us to the crux of why frames may choose stretch or wide configurations.

Race frame prefer the stretch X configuration. This is increasing the effective control on the pitch axis. Remember because quads don't have vectored thrust (the thrust is always normal to the plane of the motors) They have to tip forward to gain speed. 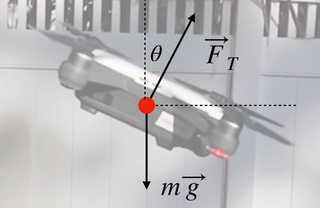 Effectively this means that very small changes in pitch create large changes in altitude as the vertical component of thrust changes. The larger the forward angle, the larger the horizontal component of thrust, the more altitude is gained/lost per degree of rotation. This makes a more stable and less "twitchy" pitch axis a very attractive proposition for a race quad where fine control of altitude is critical. Also keep in mind roll and yaw are largely inverted when traveling at high speed amd the resulting high forward angles, and having a proportionally higher sustained rotation rate on the roll axis becomes important as well. Tracking in corners will feel more direct, and pitch will feel more stable.

Freestyle frames prefer a wider roll axis. Essentially the wider roll axis and resulting increase in effective resolution is compensating for the moment of inertia on the pitch axis, giving finer control on the roll axis and giving a more similar feeling to pitch. You end up with a much more equal type of control on roll and pitch, which is important to freestyle pilots who are more about doing tricks and ballistic maneuvers that rely on symmetrical control on roll and pitch.

Also it's worth noting that a major reason for the wide X configuration on freestyle quads is keeping the props out of the view of the HD footage. I believe the this was the original reason, and the control gains were merely a happy accident.

Not the answer you're looking for? Browse other questions tagged hardware racing drone-frame or ask your own question.

3
What are the exact specifications of a RushFPV SMA connector?
6
What is the established drone racing etiquette?
8
In drone racing with multirotors, how does one navigate the course?
5
What affects the total flight time for a drone?
13
What should I look for when buying FPV goggles?
3
What propellers should I get for my drone?
17
What is a good alternative to carbon fibre for a quadcopter frame?
7
Is it a good practice to use a throttle limit of 90% for racing builds?
11
What do the numbers mean on a brushless DC motor?