Affordable ways to crimp your own connectors

Ever since PX4 and DroneCode came up with their connector pinout standards. I see more and more sensors and devices off the shelf adopting the same This is particularly the JST-GH and Dupont connectors 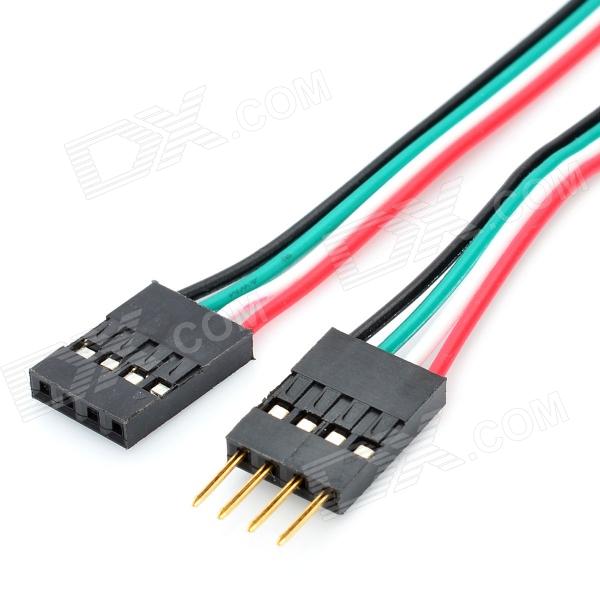 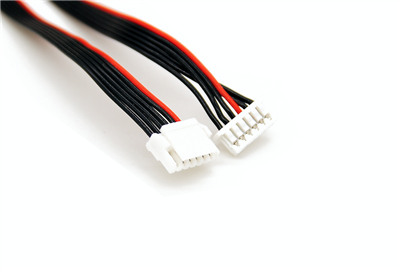 I like to make my own cable harnesses (So that the cabling is clean and easier to debug) but I'm having trouble finding cheap ways to do my own harnesses now. Does anyone know how to crimp JST-GH connectors cheaply? Here is my setup (which I don't like just because of how expensive it is):

I find that it's easy to buy SN-28B style crimpers for DuPont connectors but those are garbage. I do not recommend. I will try the IWISS $16 and report back.

This crimper is awesome, it works like a machine gun, you load a reel of pins and you can go to town crimping left and right. But it's soo expensive! Anyone know of better options?

I crimp my JST connectors using needle-nose pliers. It’s probably not be best way to do it, but it’s cheap and works well for me.

Place the wire with the stripped end in the metal connector piece.

Squeeze perpendicular to the tabs on the connector with the pliers.

Now squeeze parallel to the original direction of the tabs.

Give the wire a tug to make sure it is held securely.

Like I say, probably not the best way and I can’t vouch for how reliable it is, but it hasn’t let me down yet.

This is probably not the answer you're looking for, but it's an approach to the problem nonetheless.

I prefer to avoid crimping connectors entirely. In part it's because it's a fiddly process even with a specialized crimper, in part it's a (probably superstitious) fear that the mechanical connection is going to be less reliable than a solder joint, so when I do crimp connectors, I tend to also solder the wire to them; it takes seconds and gives me peace of mind.

Now, the only ones that I've actually got a crimper for are the 2.54mm spacing types (there are more than the ones you've mentioned), however even those I tend to just quickly fold over with pliers and then solder over.

The smaller pin spacing types I just avoid entirely. It's cool to be able to do your own, but it's more trouble than it's worth. A handful of pre-crimped cables with these connectors included with any piece of gear that uses them anyway, and if you think it's not going to be enough, you can always order some pre-crimped pigtails (and just solder to the wires). Unless you design your own PCBs and put the corresponding sockets on them, you're unlikely to encounter a piece of gear that has the socket but doesn't have a cable included.

That said, I've only got one drone with a pixhawk FC, which is, as far as I know, the only family of flight controllers that uses these smaller connectors everywhere, and I'm not exactly covering it with sensors and other auxiliary equipment, so I've simply not run out of the cables that came with it. If you did run out of yours, the most economical way I could suggest would be to order an assortment pre-crimped pigtails/cables and use them, however uncool it may be.

Not the answer you're looking for? Browse other questions tagged px4 jst ardupilot connectors or ask your own question.