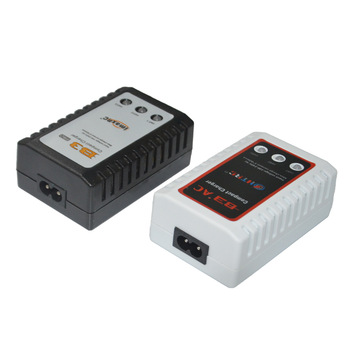 At first, when the battery was new, I pulled a solid 15-20 minutes of aggressive flight time but now, only 6 months later, it is getting only 3 minutes! I have charged it for like 5 hours and it reached 12.48 volts which is good but I think the charger doesn't put much current and when it hits 12V it just stops charging. This is just a guess. Can someone please help me with this. I don't have much of a budget so is there is a safe way for me to get more flight time, I am more than happy to hear it!

You probably need to get a new battery pack. Your current one is likely at the end of its life.

My guess is that your battery is just old and has reached the end of its useful lifetime. The fully-charged capacity, and by extension flight time, of all batteries decreases over time when charged and discharged repeatedly. This process is sped along by pulling large amounts of current from the battery like what is sometimes necessary for multirotor flight.

Your description of the slow charge rate after the battery reaches ~12V points to the battery being degraded. At 12V, a 3S battery pack is sitting at ~4.0V/cell. This means that the charger has likely entered the balance charging phase where it tries to equalize the voltage of all 3 cells in the pack and slowly bring them up to 4.2V/cell.

Well-worn batteries will take longer in the balance charging phase because the internal resistances of each cell in the pack (which generally increases during the battery's lifetime at different rates for each cell in the pack) are different, resulting in more energy and time that must be used to fully balance the pack.

Tips for Increasing the Lifetime of a LiPo Battery

Although you mentioned that you're not really on a tight budget, you're probably interested in how you can make your next battery packs last longer. Here are some of the more common things that cause wear:

Not the answer you're looking for? Browse other questions tagged lipo-batteries batteries charging battery-cell or ask your own question.

10
What does the C rating on a LiPo battery mean?
6
What are the conditions for LiPo battery damage from undervoltage?
7
At what current should I charge a LiPo battery?
5
Empty Cells on LiPo - Balance Charger or Battery Problem?
3
Is there an advantage to having more LiPo cells in a low-power drone?
7
LiPo 4S battery's output voltage higher than 14.8v
3
Li-ion battery will not charge on ISDT Q8 Smart Charger
5
LiPo battery charger remotely controlled?
5
What battery/motor setup will replace this 1980s vintage glow engine?