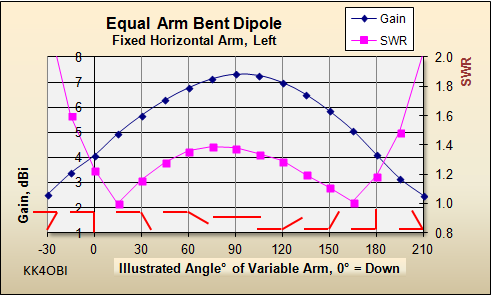 8
Crossfire, Unify VTX settings are being overwritten
10
Should Crossfire transmitter antenna orientation match receiver antenna orientation?
9
How much does mounting an antenna near a carbon fiber frame degrade signal reception?
7
How fragile are the SMA connectors used in FPV equipment?
4
Crossfire/Unify - Change Settings in TX and in OSD
7
Calculating the range of an FPV drone
4
What is the difference between a patch and helical antenna?
5
What is a "mushroom antenna"?
5
How to mount XM+ receiver antennas?
4
How does having bent antenna impact reception?